People from as far away as India came to Pittsburgh last weekend for the Isshinryu World Karate Association’s world championship tournament.

Isshinryu is a style of karate developed on Okinawa. The most popular forms of karate taught in the United States are Korean.

“The Korean styles tend to use high kicks for their effectiveness,” said Irv Guyett, a psychologist who was one of the organizers of the tournament. “The Okinawan style was designed to be a very close-in style to penetrate the armor of the [Japanese] samurai [who ruled Okinawa]. It uses both arms and legs, but places more emphasis on the punch.”

The Isshinryu World Karate Association has 40,000 members worldwide. Its world championship tournaments are held every two years. This year’s tournament was sponsored by the Isshinryu Karate Academy of Pittsburgh, Green Tree.

About 370 people, of whom nearly 300 were competitors, attended the tournament at the Pittsburgh Hilton. They represented 40 clubs, mostly from northeastern and midwestern United States. Competitors ranged in age from 6 to 70.

J.B. Gitanjali, 36, and her son, Aryan Bhattacharjee, 7, came to Pittsburgh from Chennai in southern India for the tournament.

“We’ve been doing this for 21/2 years,” said Ms. Gitanjali, who owns a publishing firm. “For me, it was a lifelong dream, something I always wanted to do, but didn’t have time to do when I was a child. I wanted my son to learn because it develops poise and that helps academics. Karate is meditation in action.” 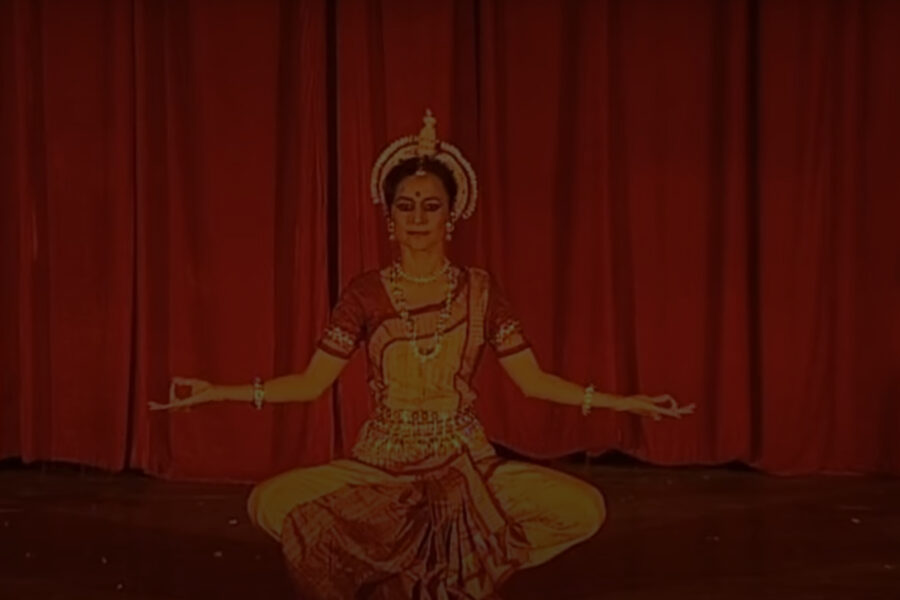 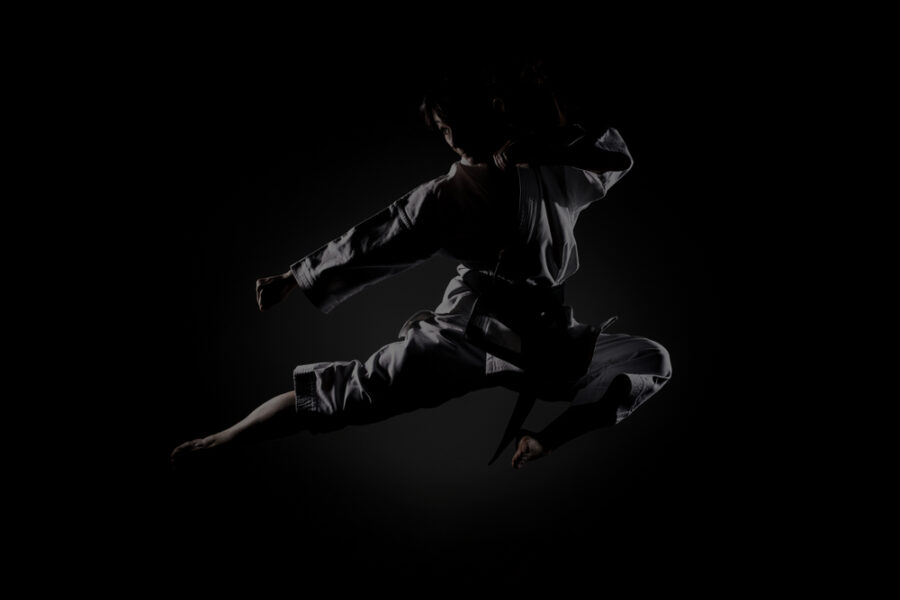