Interesting story of Gitanjali JB and her Himalayan dreams

Himalayan Institute of Alternatives, Gitanjali JB’s dream project, is an institute to be reckoned with and will be her focus for the next 10-15 years

We all know who Sonam Wangchuk is, thanks to 3 Idiots. This thought leader and education reformist has done a lot for Ladakh. Perhaps one of his significant contributions has been as the Founding Member of Himalayan Institute of Alternatives, Ladakh (HIAL).

Another lesser-known face, albeit a formidable one, is Gitanjali JB. Born in Balasore, she studied at Xavier Institute of Management, Bhubaneswar, then worked in the corporate sector for six years, established a publishing house Helios Books, transformed AUM Hospitals in Puducherry and of course, became the Founding CEO of HIAL.

How she bumped into innovator Wangchuk is an interesting story. The 46-year-old reached out to him, and by the end of that meeting “we were finishing each others’ sentences,” she shares.

Today, HIAL, her dream project, is an institute to be reckoned with and will be her focus for the next 10-15 years. After that, who knows?

A book is underway and in between brushing up her karate skills (she is a black belt, by the way) and dropping by Bhubaneswar for Odissi practice, she plans to read — and then some.

Recently, she took to the stage at TEDx Hyderabad 2019 and blew us all away with her wise words. So we asked her about what makes her proud of HIAL, about ballet (yes, she is a trained ballerina too!) and her latest initiative Peaceful Warriors.

She’s now writing a book Education for Tomorrow: An Integral Approach and plans to publish it next year. 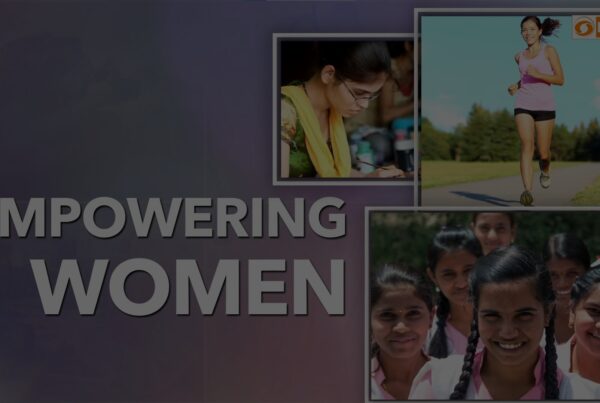 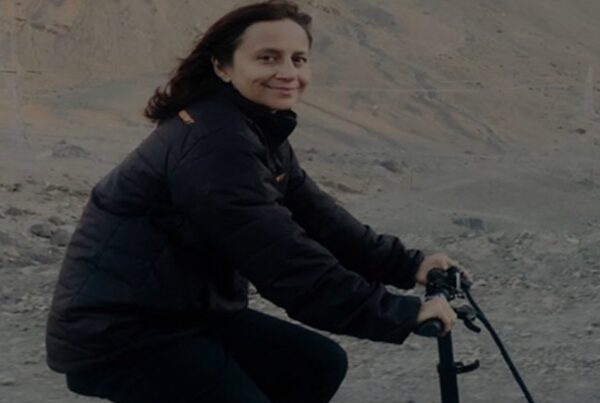 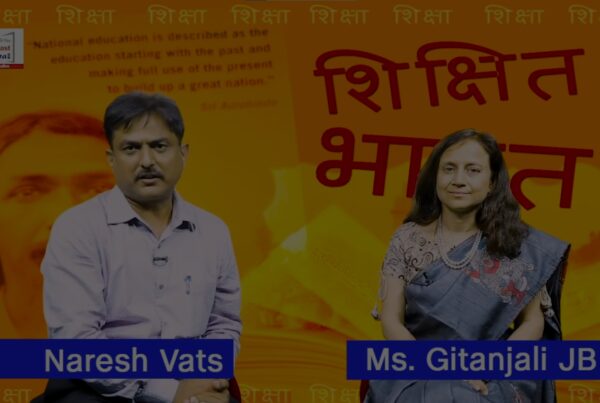